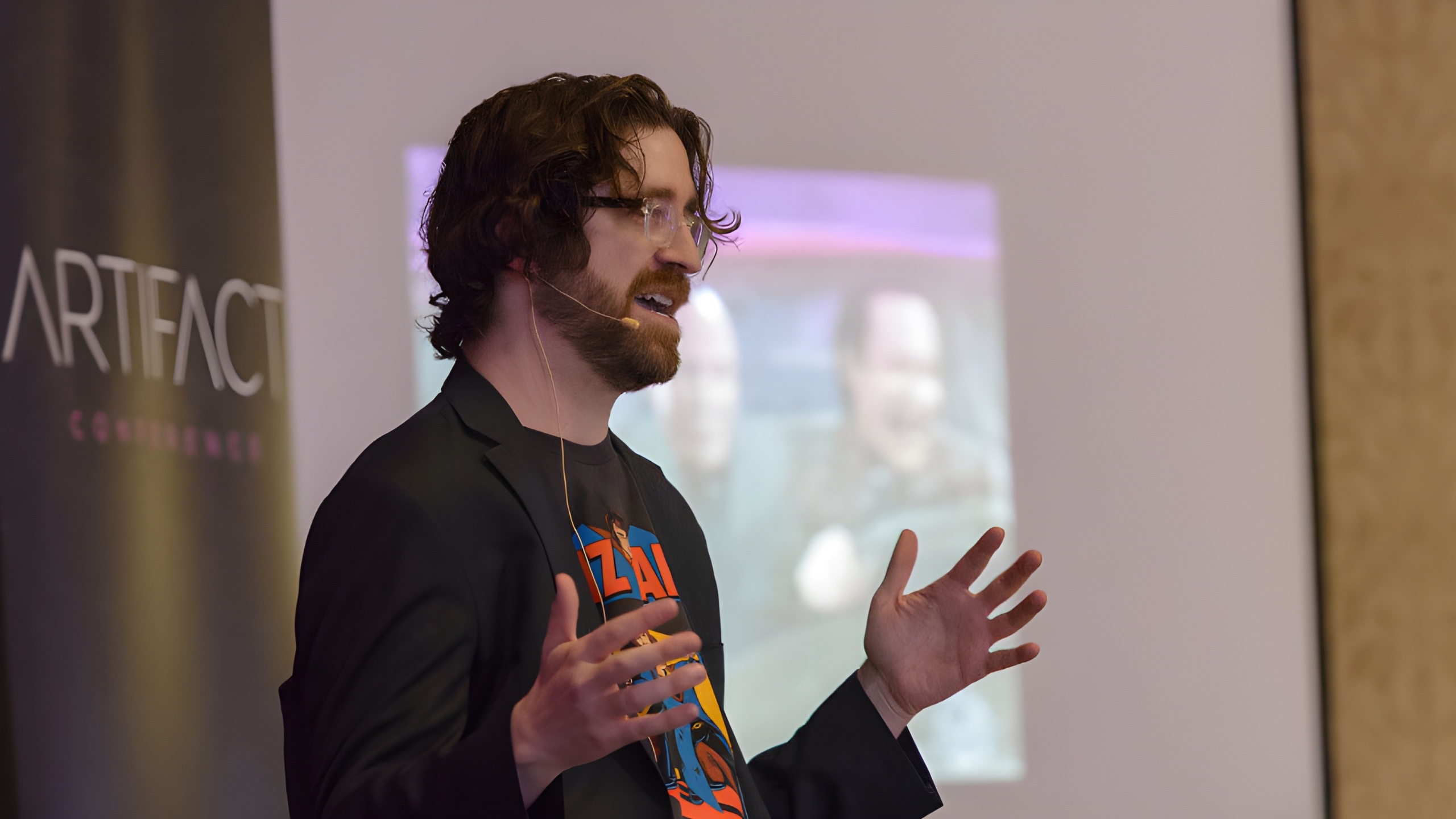 I unfortunately never met Christopher in person, but I followed him on Twitter and attended some digital web conferences he organized with his team from Environments for Humans. He gave the relatively young Craft CMS a conference platform long before the Dot All existed. He hosted Craft Summit 2014 and Craft Summit 2015, and those digital events contributed to my enthusiasm for Craft reasonably early on. At those events, I learned Twig tricks and how to sort templates better. It was great to have that annual go-to place at a time when the craft community was otherwise only on Google Plus, and learning resources were few and far between.

Christopher also hosted these events and came across as extremely personable and helpful. After the Craft events, I also had email contact with him and participated in other Environment for Humans events.

It wasn't until after the events that I realized I had gone through CSS book of his around five years before. He was the host of the NonBreaking Space Show podcast, which got to 141 episodes between 2014 and 2018.

He loved the web and how you can use it to help people. I can only wish his girlfriend and family the strength they need to overcome this difficult time.

Thank you, Christopher, for all you have done for the craft and web community.