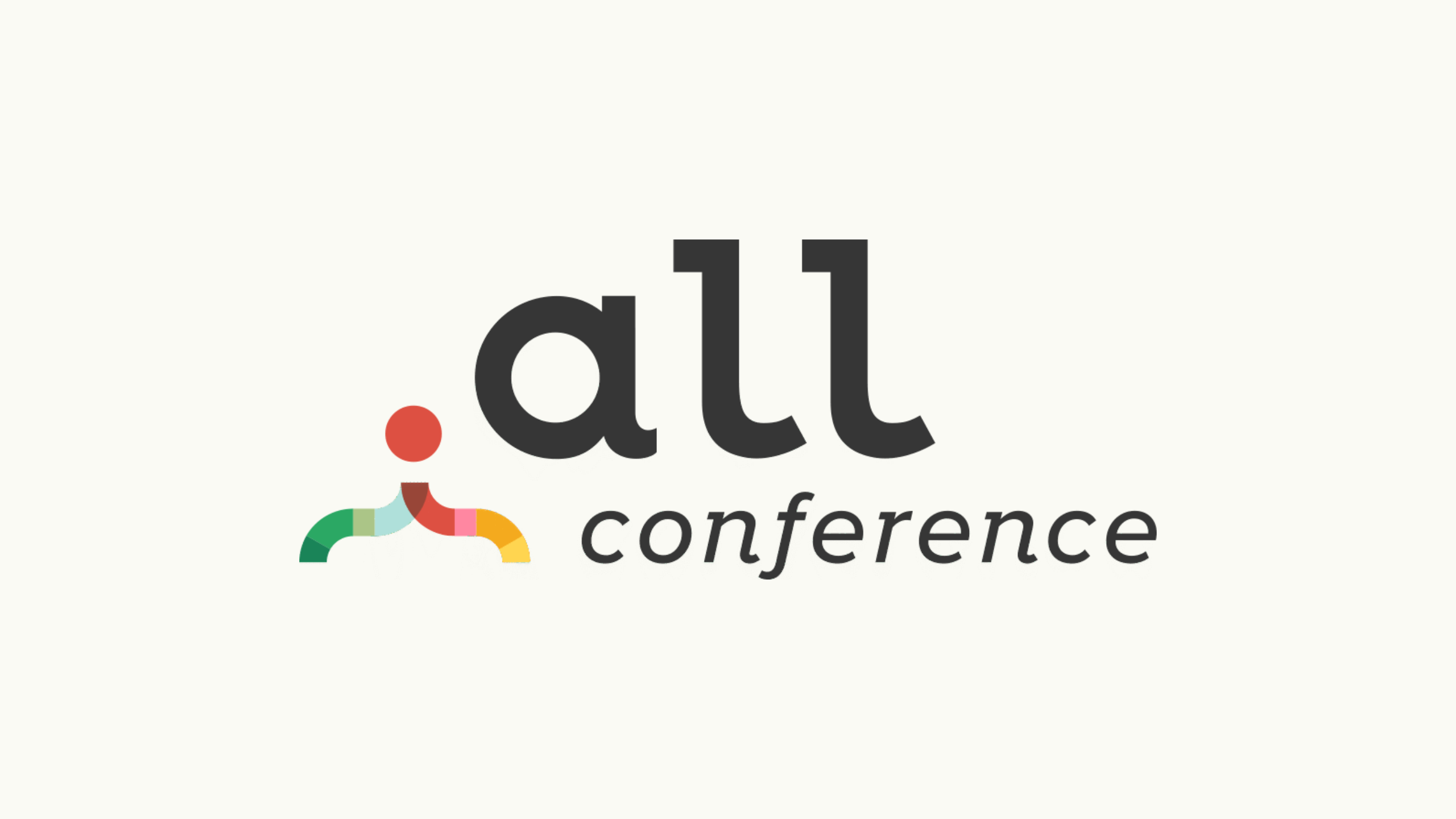 Due to the pandemic, Dot All 2021 will be held as an online event for the first time. As is tradition, the event was opened by Brandon Kelly, and he first gave a comprehensive update on the current state of Craft CMS.

Kelly welcomed the more than 230 attendees from 25 different countries and showed four very different sites that use Craft:

Craft's sales are growing steadily, and while no absolute numbers were given, Kelly confirmed 20% year-over-year growth after the talk.

Therefore, it is not surprising that the internal Craft team continues to grow and comprises 16 permanent employees.

The Plugin Store, which was released 3.5 years ago together with Craft 3, also shows how lively the ecosystem around Craft is. At that time, it started with only 200 plugins, but now 898 plugins are represented.

Currently, the team is working on a new version of Craft ID, which will go online next year as Craft Console.

Besides visual improvements, the news will be that the Craft Console will support enterprise/organization accounts. These have the advantage that they can belong to multiple Craft IDs and support additional members with different permissions.

These accounts will remain free, and licenses of Craft CMS and the plugins can still be managed there. Anyone who wants to publish a plugin or be part of the partner network will need such an account in the future.

Craft Cloud was first announced at Dot All 2019 in Montreal and was planned as a headless craft service. As a limitation, neither templates nor plugins were to be supported, but software updates and DevOps work were to be omitted.

Initially, the service should have launched in 2020, but instead, we only got an info update last year. According to that, the service would have replaced Craft ID and could have been used for headless CMS projects. The latter would have cost $20 per seat per month, and the whole thing would have gone off without any practical limits on content volume or API requests.

Although the team was very enthusiastic about the project, the concept failed to excite the community, so Craft Cloud will not be released in the envisioned form. User and license management will be handled by Craft Console in the future, while Craft Cloud will serve as a Platform as a Service (PaaS) for all Craft projects.

What this will look like in concrete terms has not yet been revealed. It should be considered a managed hosted version of Craft CMS. The Craft demo sites are currently running with Craft Cloud, and the official website will be switched to the service soon.

Since Dot All 2019, Craft 3.4, 3.5, 3.6, and 3.7 have been released, with drastic changes. The update process was, therefore, not always easy because some plugins caused problems. Furthermore, it was not always evident whether an update of a plugin could lead to problems with a new version.

Pixel & Tonic already announced last year that it would rely on semantic versioning in the future. These plans have now been concretized since, unlike planned for 2020, there will only be one instead of two major releases per year starting in 2022. This is similar to what Apple does with iOS or macOS, where a major release with new features is published once a year, and the other updates are usually bug fixes or minor improvements.

The important thing here is that the major releases must be compatible, and the minor releases will not have any breaking changes. For the user, the great advantage should be that in the future, clear statements can be made whether plugins and CMS are compatible with each other or not.

The previous version jump from 3.6 to 3.7 is sometimes considered too small by customers or private users and therefore quickly clicked on update. In contrast, the change from 3.X to 4.X may command more respect.

From a service provider's point of view, this is a welcome innovation, as updates can be better planned. Furthermore, the new features and the resulting customer benefits can be better communicated each year.

From Pixel & Tonic's point of view, there is the advantage of reliability. There will be an annual update, and all new features ready by then will be packed into this release instead of postponing the release again. We all remember the problems in the run-up to Craft 3. However, the disadvantage is that if a long-awaited feature doesn't make it into, say, Craft 4, you have to wait at least another year for it.

The roadmap shows the innovations that are planned for Craft 4. It is not yet possible to estimate whether all of these functions will ultimately be integrated. After all, the concrete work on Craft 4 only started after the release of Craft 3.7 in July 2021.

Craft 4 will require at least PHP 7.4 and thus rely on type-safe PHP. With typed properties at the end of 2019 finally came the possibility to specify the properties of a class typed in PHP.

Similar to Laravel-Collection, the possibility is created to transform arrays differently. This way, elements that support eager loading will be rendered as collections in the future, and you can loop through them like you would with an array.

Administrators can create inactive user accounts and assign content to them.

In the future, you can give custom sources their labels and define what type they will be displayed as. This can also be combined with filtering the element indexes; all these settings are then saved in the Project Config file.

Interestingly, there was relatively more minor news regarding Craft 4, improving the overall experience. Beforehand, I would have expected a demo of Matrix-in-Matrix or Conditional Fields, both of which are still planned for Craft 4. On the other hand, Craft 4 has only been in development for three months, and such prominent features are probably not ready to be demoed yet.

The days of Pixel & Tonic working on multiple Craft versions in parallel are over, and that doesn't have to be a bad thing. I'm looking forward to the major annual updates available starting in 2022. Because currently, it is strange that Craft 3 is over 3.5 years old, and then in a dot release, the process for publishing entries and drafts is wholly changed.

Better planning and reliability should be the result. Otherwise, I was thrilled to see the growing ecosystem because, with Nitro and Cloud Console, it is becoming more apparent that Craft is more than just a CMS.