What is Blocks CMS?

Last week Pixel & Tonic announced their first own content management system in a tweet. Now the developers have published the first details of the new editorial system.

The last two years were spent working on the side project, which will be released as a new CMS called Blocks. 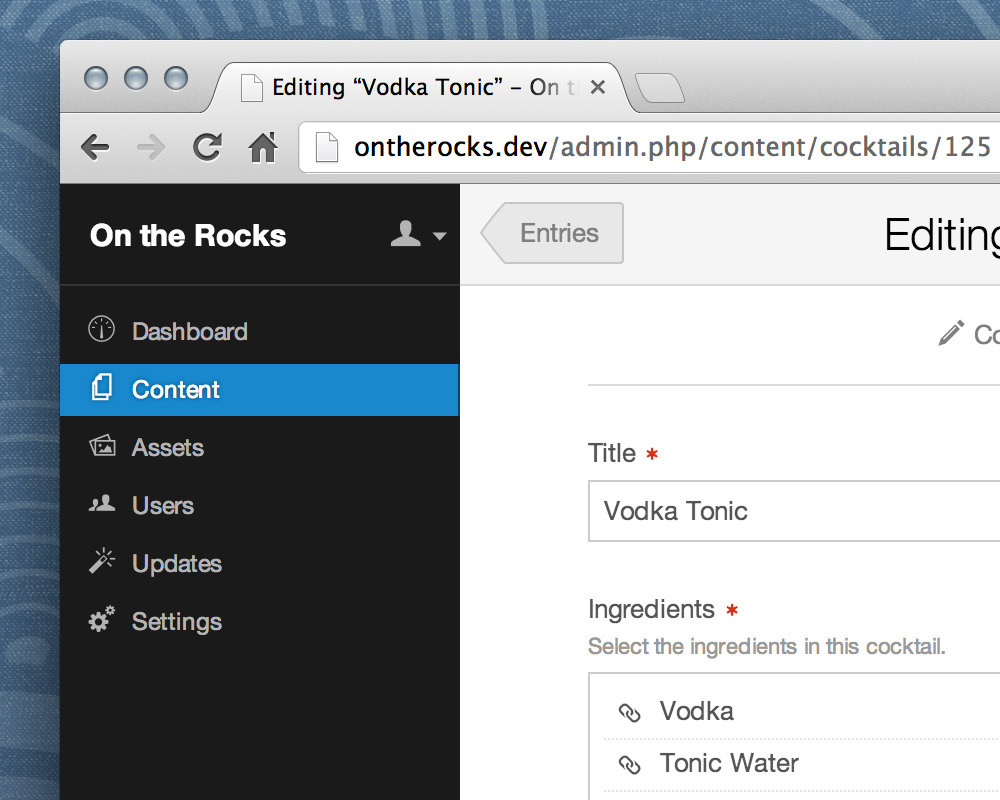 What's so special about it?

The name "Blocks" already reveals the most prominent feature of the CMS: Content Blocks.

Every website is different and has different requirements for its content. Blocks CMS brings only a few fields by default, such as the title for entries or the first and last name for users. Custom content blocks can be created for all other desired sections, pages, user groups, or files.

But the other features sound promising as well:

Blocks was built for web designers and developers who like to code every last HTML node by hand. It’s for web agencies that strive to make their clients happy by delivering the best solution possible. - Pixel & Tonic

How much will Blocks cost?

Blocks CMS is supposed to be just as suitable for small landing pages as big news websites with many different sections. That's why Pixel & Tonic goes the way of offering Blocks modularly while keeping the CMS core free of charge:

Pixel & Tonic became known as plugin developers for ExpressionEngine. The modular pricing approach makes Blocks CMS cheaper than the EE competition for smaller projects. If I have multiple sections but edit the site on my own and don't need cloud storage or rebrand, I'm in for $100.

Realistically, most client projects will be at least $200 since you need Publish Pro and Users there. Multilingualism, cloud, and rebrand are then really strongly project-dependent.

How is the expandability?

As ExpressionEngine plugin developers, Pixel & Tonic have a heart for plugins, and therefore Blocks CMS is extensible. The CMS comes with its APIs, and plugins can then use these. But plugins can also provide their APIs, controllers, templates, or frontend resources.

When will the CMS be available?

In the future, Pixel & Tonic will work in parallel on the plugins for ExpressionEngine and Blocks CMS. It can be assumed that the focus will be increasingly oriented towards Blocks, should the market accept the content management system.

An exact date for Blocks CMS; however, they can not yet call. A private beta should follow as soon as possible. It is assumed that version 1.0 will be released next year.