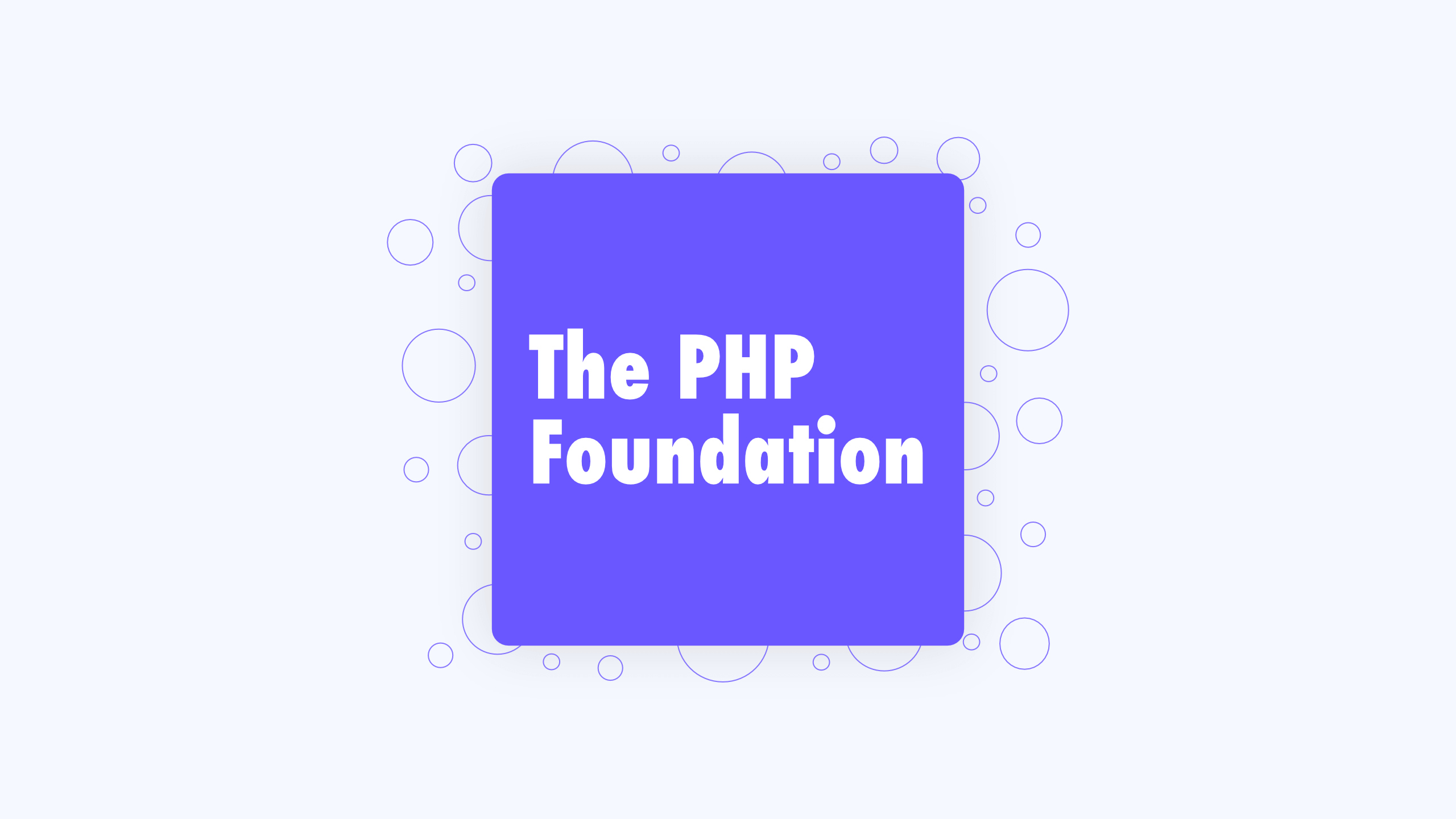 Nikita Popov, one of the leading developers of PHP, will finish his work on the programming language in December. The PHP Foundation has now been established to secure the future of PHP, but what does that mean exactly?

Nikita Popov, is no longer working at Jetbrains as of December 1, but will be taking care of LLVM and Rust in the future. LLVM is a modular compiler substructure architecture with a virtual instruction set, a virtual machine that virtualizes the central processor, and an overarching optimizing translation concept. Popov, along with Dmitry Stogov, was most recently considered the driving force behind PHP, and with his retirement comes exactly what Joe Watkins warned about in a May 2021 blog post.

At the end of 2018, Popov finished his Computer Science and Physics studies at the Technical University of Berlin and started looking for a job. He then started working at Jetbrains in January 2019 to improve the PHP ecosystem further. Quite successfully, as during that time, he worked on significant PHP releases 7.4, 8.0, and 8.1.

Just how important PHP is to him is shown by the fact that Popov started working on PHP back in 2011 while still a student. His first contributions were to PHP 5.5, and over the past ten years, he has implemented countless language features, bug fixes and made numerous improvements to the language's development process.

What will happen to PHP in the future? At first glance, this is a blow to the community when the current primary maintainer of PHP leaves the language. But perhaps it also shows how fragile the open software world is, as maintainers have a heavy workload and don't always have the financial means to take care of the language exclusively. In the case of PHP, the language powers 78% of the Internet. Popov was in a unique position as a permanent maintainer at Jetbrains.

Jetbrains points out in its blog that during the 26-year history of PHP, numerous people have actively contributed to the development of the language: Rasmus Lerdorf, Zeev Suraski, Andi Gutmans, Nikita Popov, and many others. So change and change are not unusual per se, and under these circumstances, another stage of evolution is in store for 2021. In any case, this is how one could describe the establishment of the PHP Foundation, a non-profit umbrella organization that will oversee and ensure the independent evolution of PHP. Jetbrains started considering the establishment of such a foundation as early as mid-2021. They talked with Joe Watkins, Sebastian Bergmann, Stefan Priebsch, and numerous other companies and community members.

From these discussions, the following companies, all of which have a strong interest in PHP, were among the founding members of the Foundation:

There's an illustrious list. Automattic is the company of WordPress founder Matt Mullenweg, which operates the blog service WordPress.com and is generally involved in numerous WordPress projects. Laravel and Symfony are among the popular PHP frameworks. And, of course, I was happy to see that Craft CMS is also a co-founder.

How is all this to be financed?

The goal is to raise $300,000 annually with planned donations from all participating companies. JetBrains will contribute $100,000 annually. This will enable the company to hire full-time PHP core developers and pay them market salaries.

I very much welcome the creation of the PHP Foundation. The Foundation will help with one of the fundamental problems: How can an independent open source project be maintained full time? Because maintaining open-source is not easy, as long as they are primarily run as a hobby. Maintainers have a life that needs to be financed. In addition, PHP is maintained by a small group compared to other open source projects. On the other hand, such an association of important companies can lead to PHP gaining further importance.

As much as JAMstack is attractive and currently hot, it must not be forgotten that PHP offers a robust foundation even after 26 years. Strong frameworks, countless CMS or e-commerce solutions, and all this with little technical effort. Moreover, the language has been evolving excellently since PHP 7. Thus, I hope that the PHP Foundation can be an essential step to securing the future of PHP.