The license model of Craft CMS 1.0 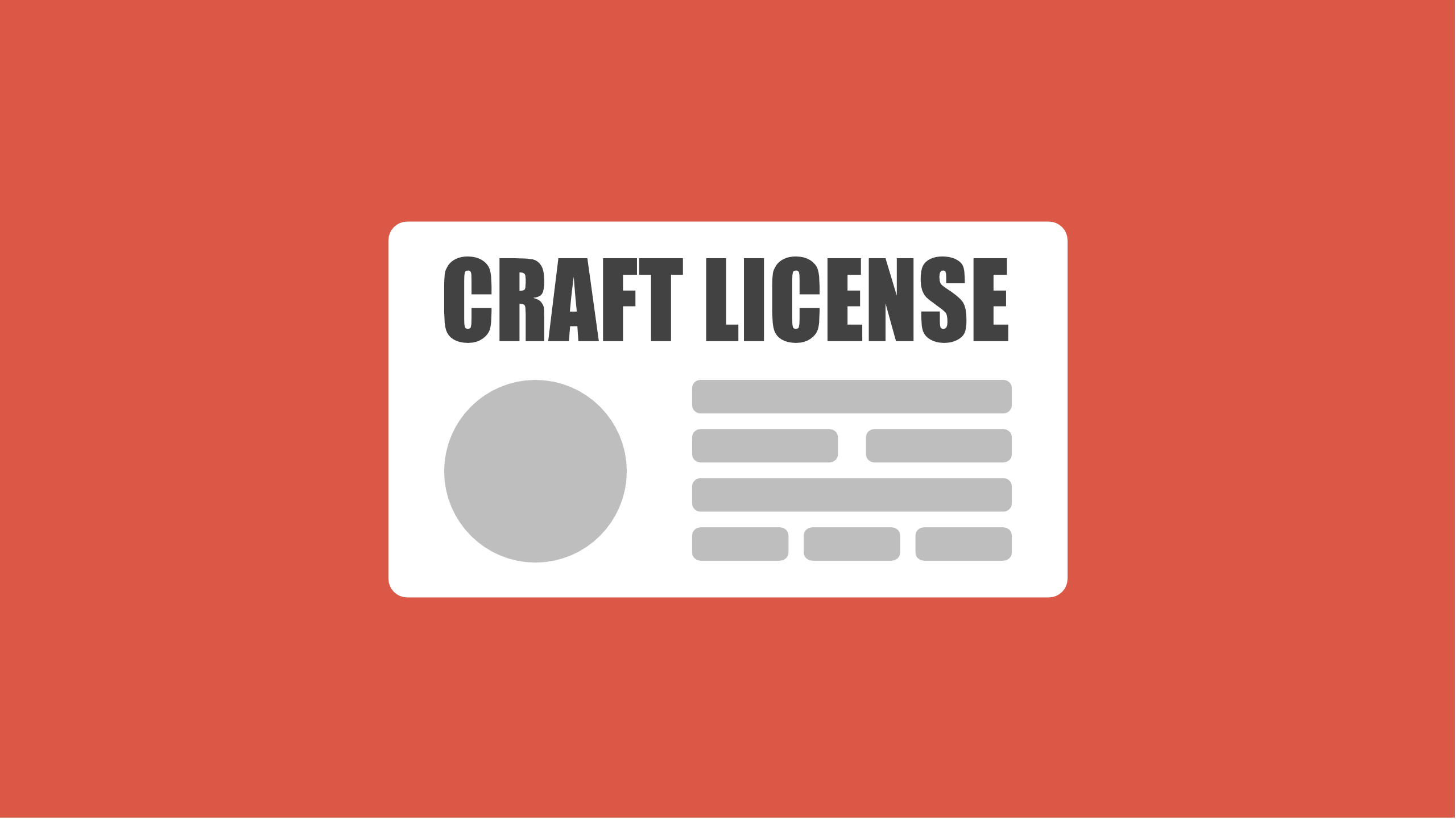 There have been some recent discussions and questions in the community regarding Craft's license agreement, especially from plugin developers who feel disadvantaged due to the restrictions there.

In a lengthy blog post, Pixel & Tonic has commented in detail on concerns about the licenses, and I summarize the essential statements here.

Pixel & Tonic wants to create the best CMS for the broadest possible range of websites and subordinates every decision to this goal. That's why they also believe that some limitations are necessary on what plugin developers are allowed to do. For example, it is forbidden to develop plugins that distribute malware. Also, plugins that use undocumented APIs are not allowed to be created. These points shine for stability and security reasons.

It is also forbidden to develop a plugin that copies the functions of Craft (whether core or a package). This point mainly pisses off some developers who wonder about it because Pixel & Tonic was only a plugin developer for ExpressionEngine.

The core of Craft can be used for free, and with this, a personal blog or a portfolio can be realized. In addition, there are paid packages that extend the functions of the CMS, so the cost scales with the features and scope of a website. For this business model to work, Pixel & Tonic needs a monopoly on the functions of the additional packages.

If someone wants a multilingual website, he should buy the Languages package. But if they had the choice of several providers, Pixel & Tonic would earn nothing. And if the other packages were also functionally replicated as new plugins, many customers could use Craft as a CMS without Pixel & Tonic ever making a US-Dollar.

Furthermore, it would be the case that the packages are all available in the core and are only unlocked by purchase via UI. So rebuilding the packages would be relatively easy since the core is free.

Pixel & Tonic sees this restriction of competition as necessary to maintain fair pricing of CMS and add-on packages. This would also put Craft in a better position to become better known and compete with other editorial systems.

In the end, I understand both sides. Pixel & Tonic did not want to sell the CMS at a fixed price, as is the case with ExpressionEngine, for example. This gives Craft the opportunity to become better known and also to be used in smaller projects. Times for the own blog Craft instead of WordPress use and if it convinces, it could also be interesting for larger projects.

Pixel & Tonic still has the revenue from the ExpressionEngine plugins that currently cross-subsidize Craft, but eventually Craft should stand on its own feet. So it's logical that Pixel & Tonic is trying to maintain cash flow.

Nevertheless, it is strange that the company that became known for EE plugins is now so restrictive with its own CMS and tries to eliminate the competition in certain areas.

What were P&T's biggest plugins for ExpressionEngine?

Wygwam - a paid rich text editor, for those whose built-in one wasn't enough.

Playa - paid plugin to create better and prettier relations between channels/fields, for those for whom the built-in relation field was not enough.

Assets - paid plugin, which allows better file management, for those... I think you can guess what will happen next.

That's why I understand the criticism of the plugin developers and I'm curious if and how Pixel & Tonic will adjust the license agreement in the future. Maybe they just have to say goodbye to the freemium model and charge for the basic CMS, if this enables real competition on the plugin level. Because the whole ecosystem would benefit from that.

Craft’s license agreement, just like Craft itself, is currently at 1.0, and capable of changing. That is to say that we’re open to continuing the discussion, and will take all suggestions seriously. We just think that any reasonable debate is going to take into account our goals for the product and where we’re coming from. - Pixel & Tonic