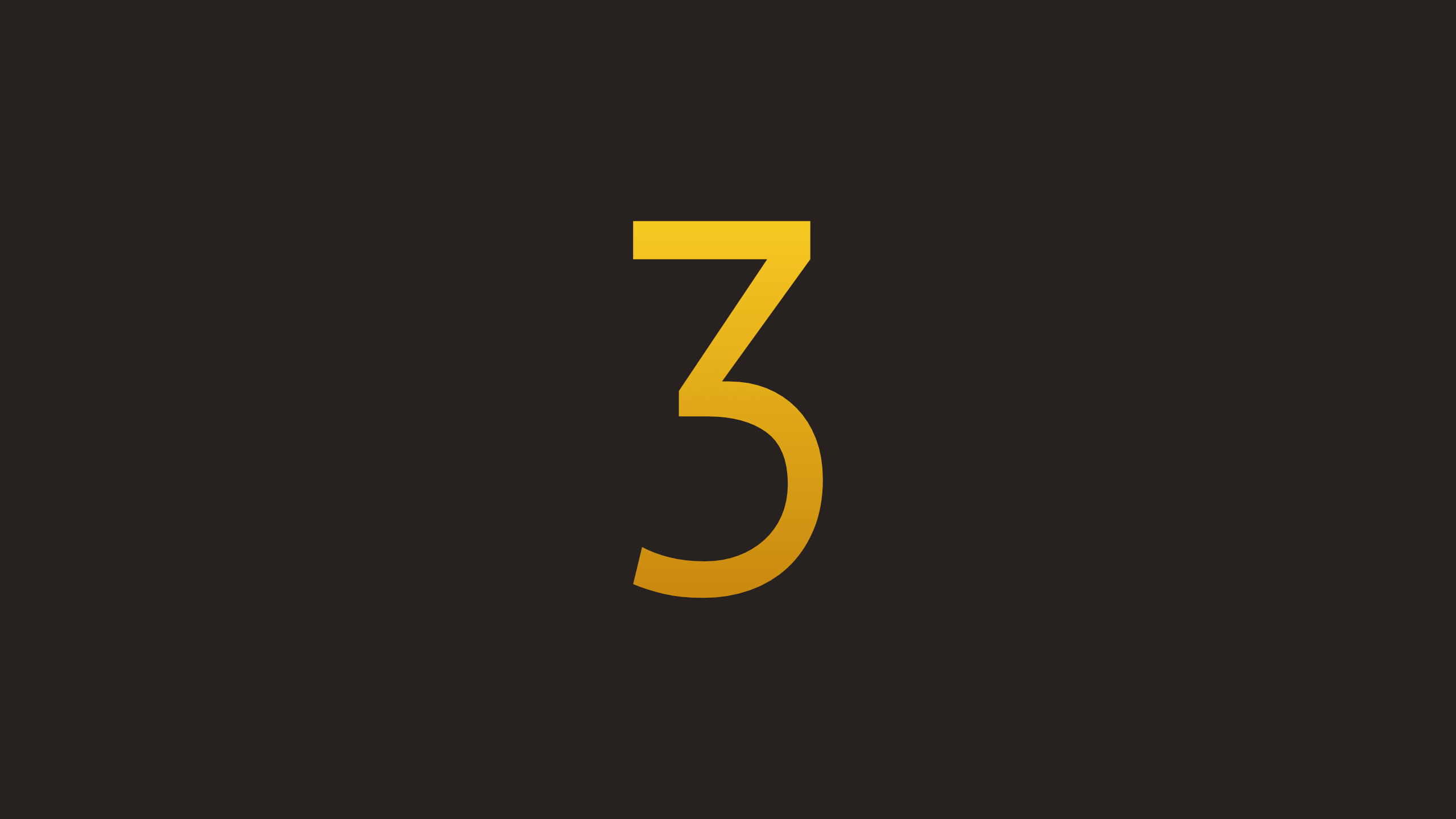 This website has been running with Craft 3 since December 2017, when the first release candidate was published, and I immediately dared to upgrade.

I didn't have any real problems during the several months of testing, so now you should be able to upgrade with the finished version almost without hesitation - as long as all used plugins are available.

The most important new features

Furthermore, Craft 3 requires PHP 7 and takes advantage of all the performance benefits of the new language version. Craft 3 is available as a Composer Package. The CMS is based on Yii 2, and this time is much closer to the Yii conventions.

Craft 1 was utterly modular. Core CMS was free, and you bought features in the form of packages.

Craft 2 changed this and switched to editions. Personal for personal websites, Client for small clients, and Pro for all other projects. But the differentiation at the content level was not always appropriate. Craft 2.5 dissolved the boundaries a bit further, and Craft 3 sensibly merges the Personal and Client editions into one called Solo.

There are only two Craft licenses: Solo is free to use, and Pro costs $299 (plus $59 per year for updates).

In 2015, I first saw a sneak peek of Craft 3 during Craft Summit. At the time, it was unthinkable to me that this CMS would not be released until 2018, and I am all the happier that the wait is over.

I have been using Craft 3 for several months and have taken with the improvements. But my current highlight is the new pricing structure, which has been meaningfully simplified. For the first time, I feel that Craft is doing everything right in this regard.