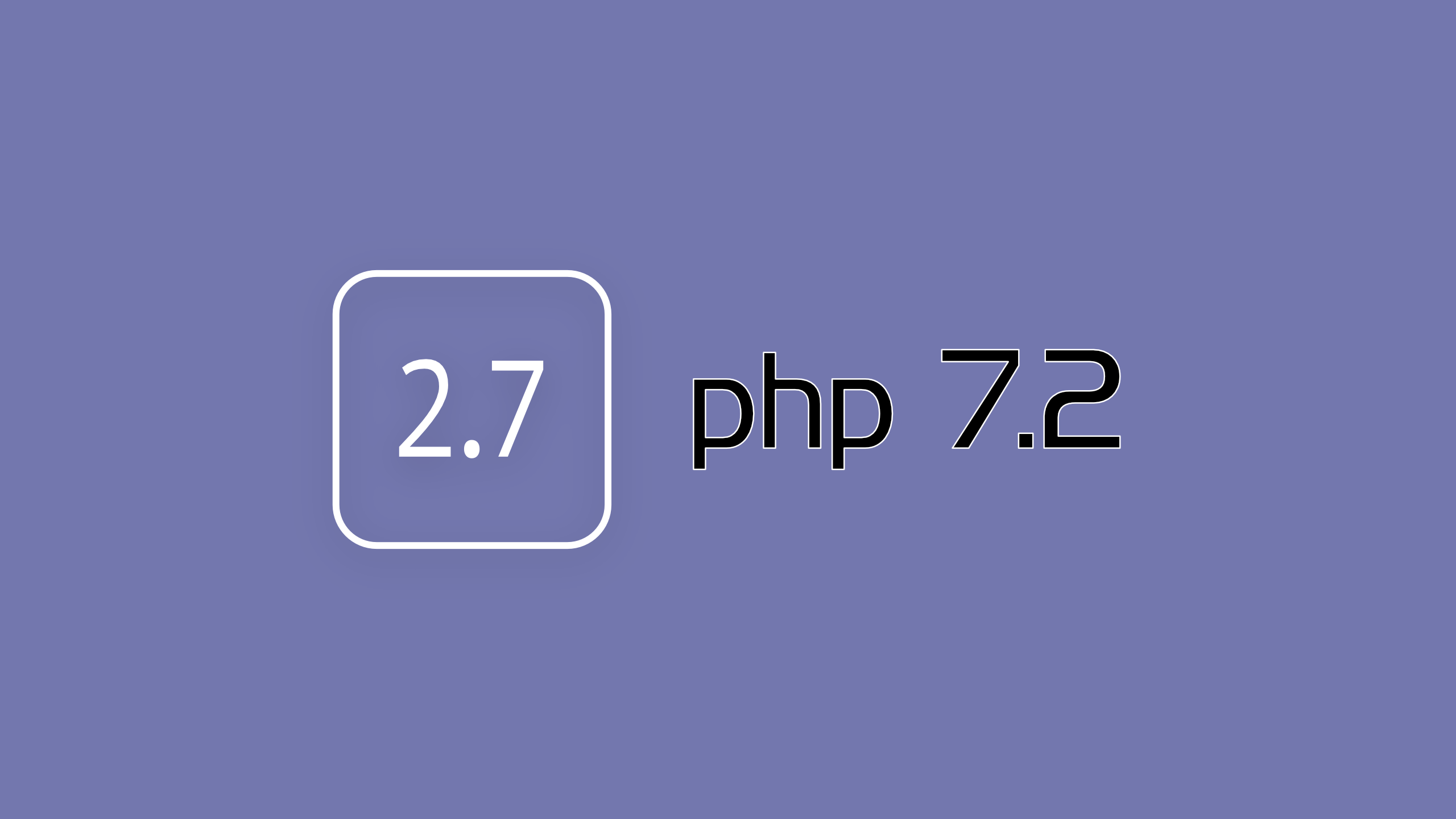 Before all the Craft 3, we must not forget that Craft 2 is still supported. A good two years after Craft 2.6, version 2.7 was released, and a minor update but an essential update for future viability.

The release contains only one new feature, which is all the more important for that: support for PHP 7.2.

Thanks to Yii 1.1.20 earlier this month, which made Yii compatible with PHP 7.2, Craft 2.7 can finally support the new PHP version.

Craft 2.7 ships with mcrypt_compat library for servers not having Mcrypt installed. Mcrypt was considered deprecated as PHP 7.1, and PHP 7.2 removed it entirely, but unfortunately, Yii 1 still relied on it.