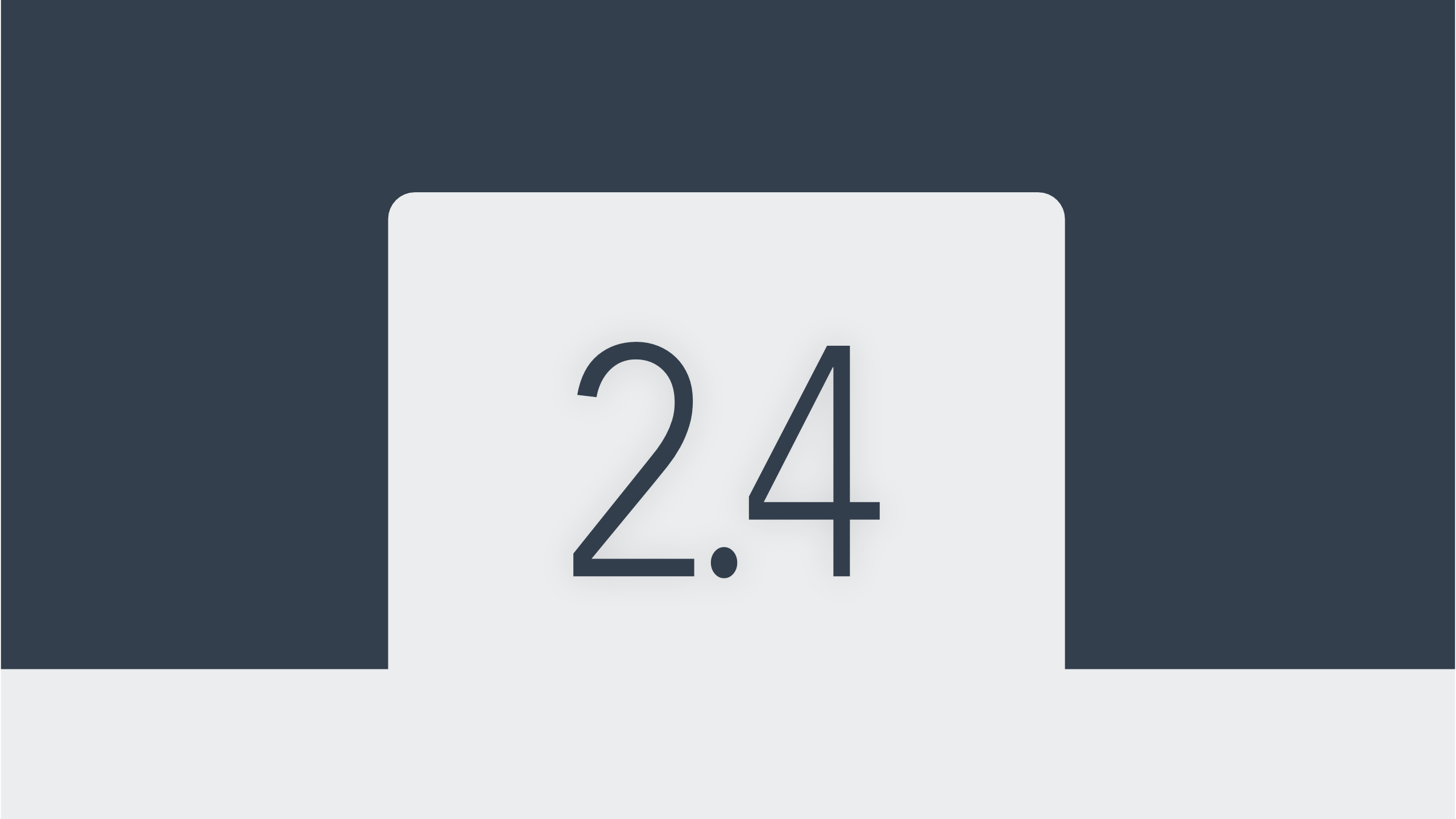 It's been six months since the last major Craft release. Since yesterday Craft 2.4 has been available and brings over 60 improvements. Among them are supported SVG thumbnails and customizable selection buttons.

The full release notes are linked as always for those who want to read all the details.

Individual selection buttons and labels can now be defined for assets, categories, entries, tags, and user fields. If you have a file field named Photo, the corresponding button can be called semantically correct, for example, "Add Photo". 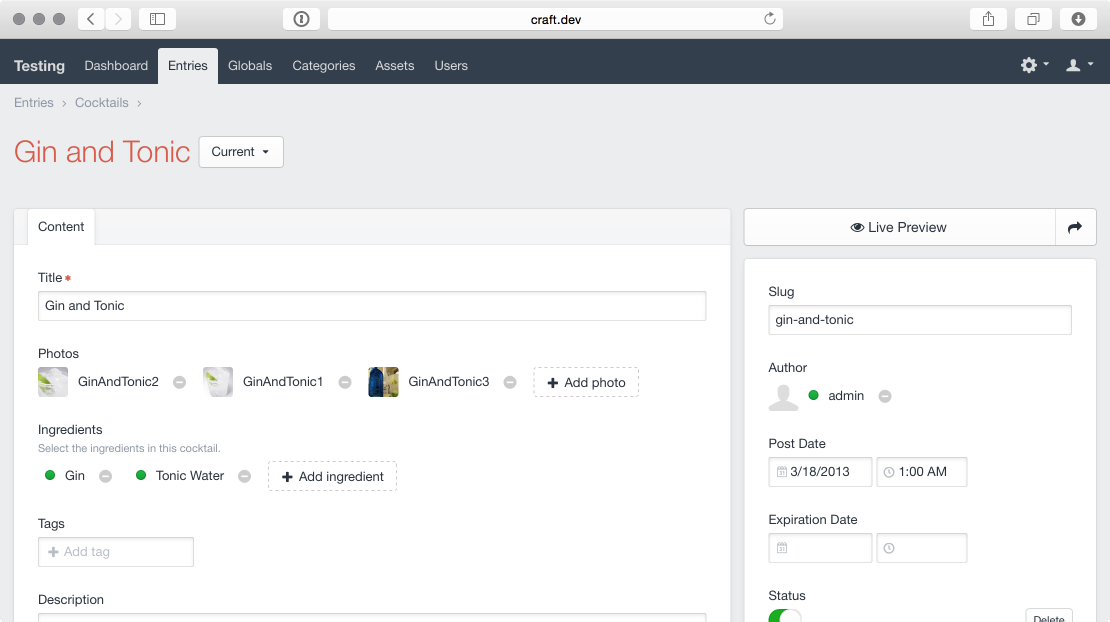 A great convenience in user rights management is the addition of the "Select All" button, which selects all permissions within the group. 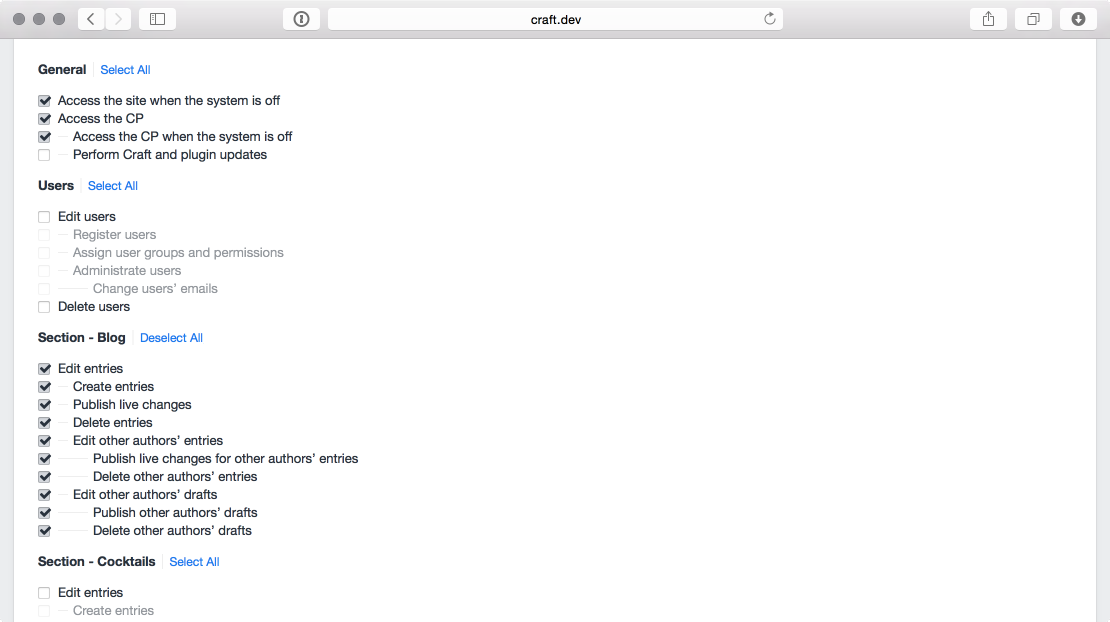