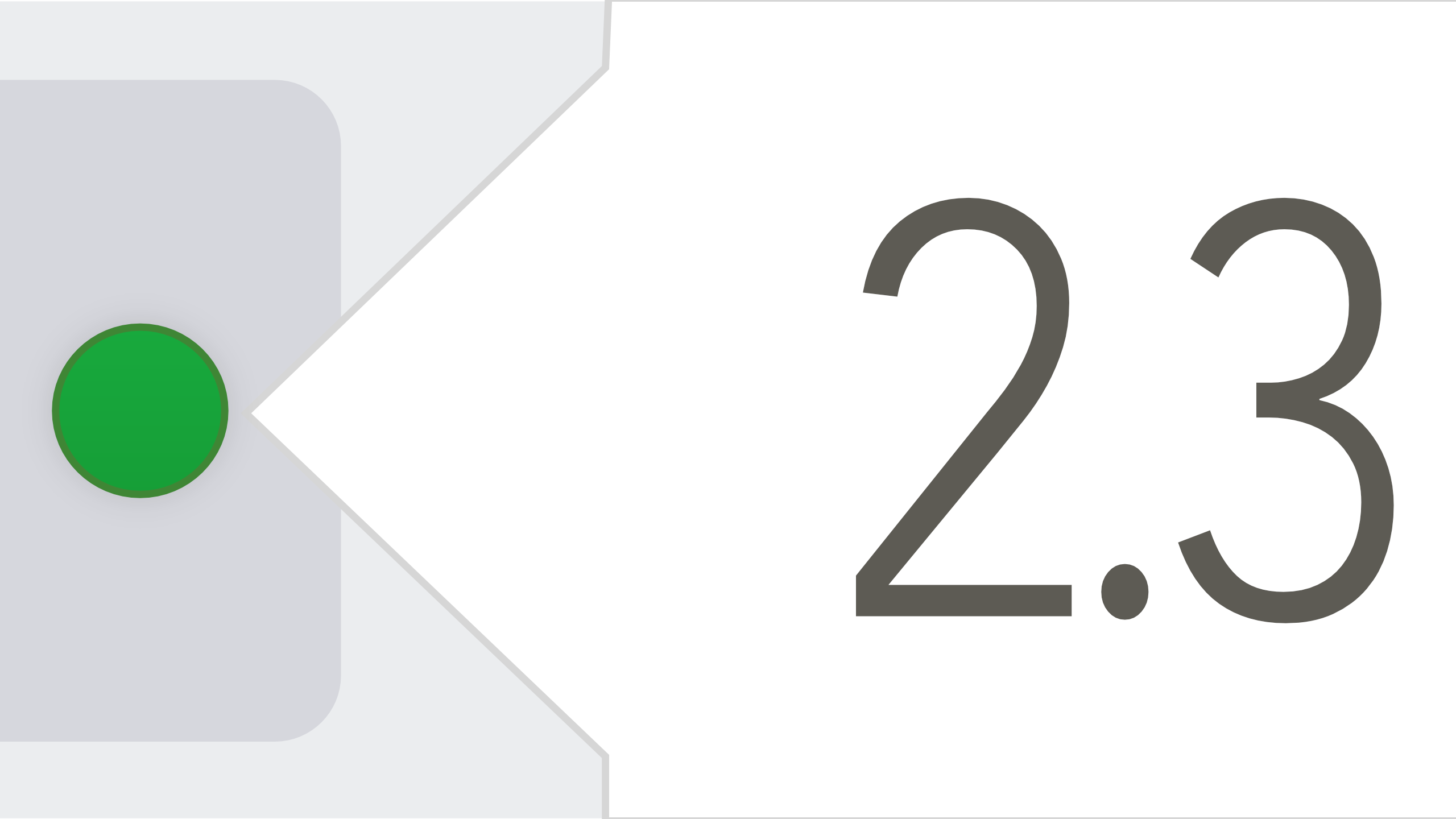 Craft 2.3 has been released and brings with it over 230 improvements. This time the focus was on workflow efficiency and scalability. For example, the element indices and the matrix field have been revised.

Entries, categories, files, and users can now be edited directly from the respective overview page via a modal window. This modal is intended for minor work, such as changing status, replacing files, or deleting categories that are no longer used. 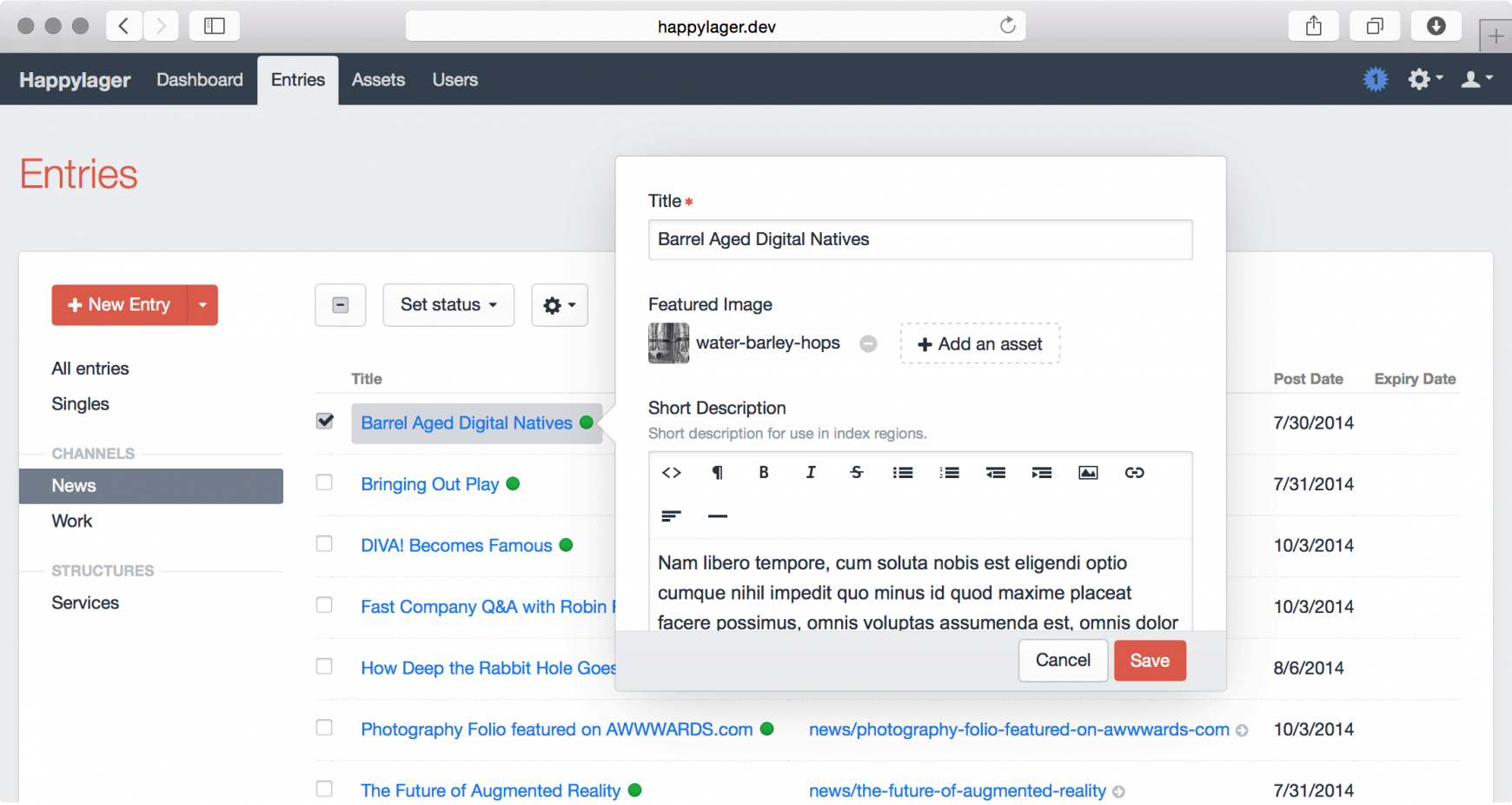 The matrix field has received a makeover. It is now possible to rearrange the blocks, expand and collapse them, deactivate/activate them or delete several blocks at once using a new menu at the edge of the field. It is also possible to add a help text to each block. 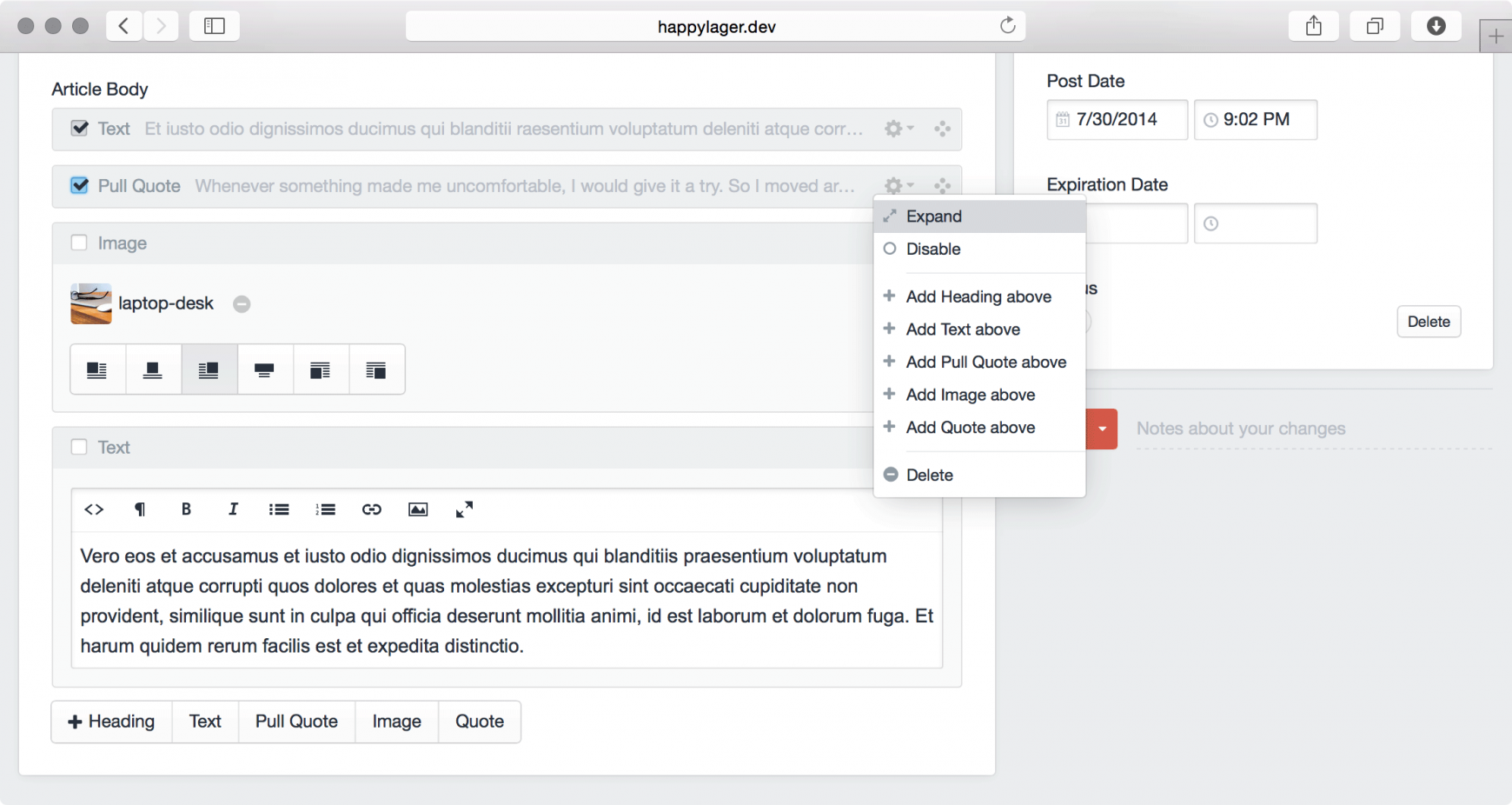 The Control Panel has been translated into five new languages:

Currently, the CMS is now available in 15 different languages.

Plugins can use the new Element Actions API and new hooks to customize index element pages.

When a user is deleted, all its content can be transferred to a new user. UI of Structures and Categories has been further unified with that of Channels.