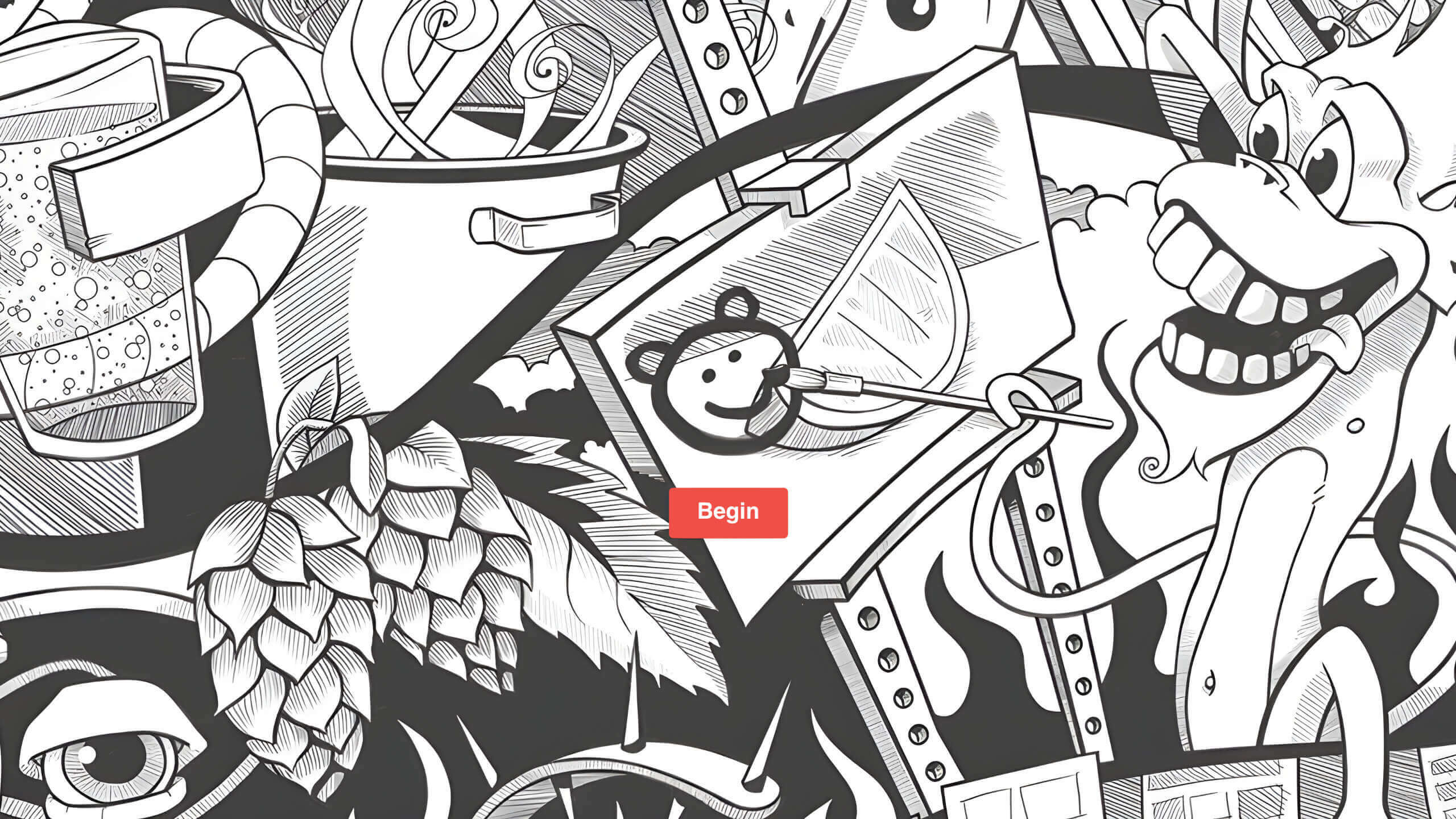 Eight weeks after Craft 1.0, Pixel & Tonic released the first major update of the editorial system. The most important innovations are the new installer, introduction of tags, and multi-environment support.

Also, the Google Plus community has grown to 888 members, Pixel & Tonic has launched a showcase website, and many bugs in the CMS have been fixed.

The installation process has been revised to include an illustration by Paul Burton of Vile, Inc.

With tags, Craft has the fifth official element type after entries, users, assets, and globals. Tags can now be attached to entry types, files, and anything else with their field type. Multiple tags per entry are also possible; each tag set gets its own field layout.

New files can be uploaded directly from the asset fields as of 1.1. The content of assets can also be changed by double-clicking on the file.

In templates, assets can now be accessed directly via craft.assets, comparable to craft.entries and craft.user.

On the one hand, you can now enter arrays in the config file, in which the specific development environment can be entered.

However, it becomes problematic if you want to adjust site URLs or file paths without having to hardcode them for each development environment in the config file. Pixel & Tonic has integrated a new setting for the config file called 'environmentVariables' with Craft 1.1. Here you can assign different keys/value combinations in an array.

For example, the variable 'baseUrl' can be entered and assigned the value example.com. If you now want to enter the source of the assets in the admin, you don't have to enter the complete URL as before, but '{baseUrl}assets/' instead. Craft will generate example.com/assets/ from this in the frontend.

You can enter different 'baseUrl' for other development environments. Further information can be found in the official documentation.

To know more about the 60 new features of Craft 1.1, you should read the official release notes.