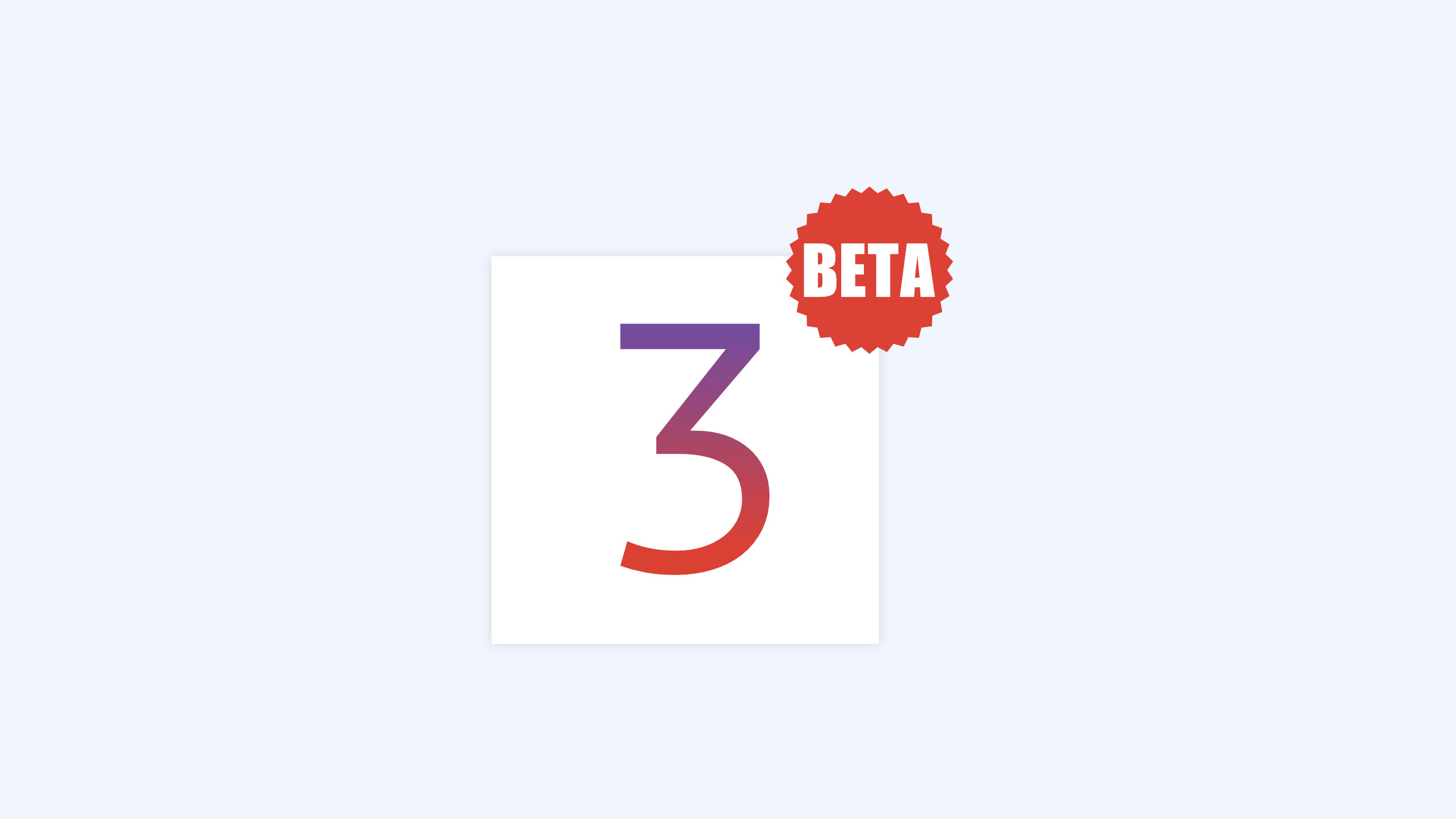 After 18 months and several postponements, the beta of Craft 3 has finally started. It's crazy to think that Craft 3 was first announced almost 1.5 to 2 years ago.

The beta phase is supposed to last 6-9 months and should not be used in productive use. Technically, however, the beta is complete in terms of new features.

Craft is based on Yii 2 and needs PHP 7 as a minimum requirement. At the time of the announcement, there was still talk of PHP 5.4, and times changed quickly. At least Craft 3 should be 2-3x faster than Craft 2.

Multi-site, i.e., maintaining multiple Craft websites with one installation, was impossible until now. Ok, almost, because you could misuse the language feature and use it for various sites instead of languages. But multilingual multi-sites were not feasible. All the better that these will now be part of Craft 3.

The editing of files has been improved, and now you can assign focus points to the images. There is also the possibility of cropping images.

A few helpful new features like an extensive debug toolbar, support for the package manager Composer and the possibility of content migrations make the hearts of web developers beat faster.