Five months ago, Craft 1.3 was released, and on April 1 - no kidding - Pixel & Tonic announced Craft 2. I'm surprised that Craft is already getting a successor after ten months.

250 new features and improvements are introduced, including a better admin, new codebase, categories support, eight different caching methods, and much more. We had to wait until version 2.0 for a rather mundane feature like categories. 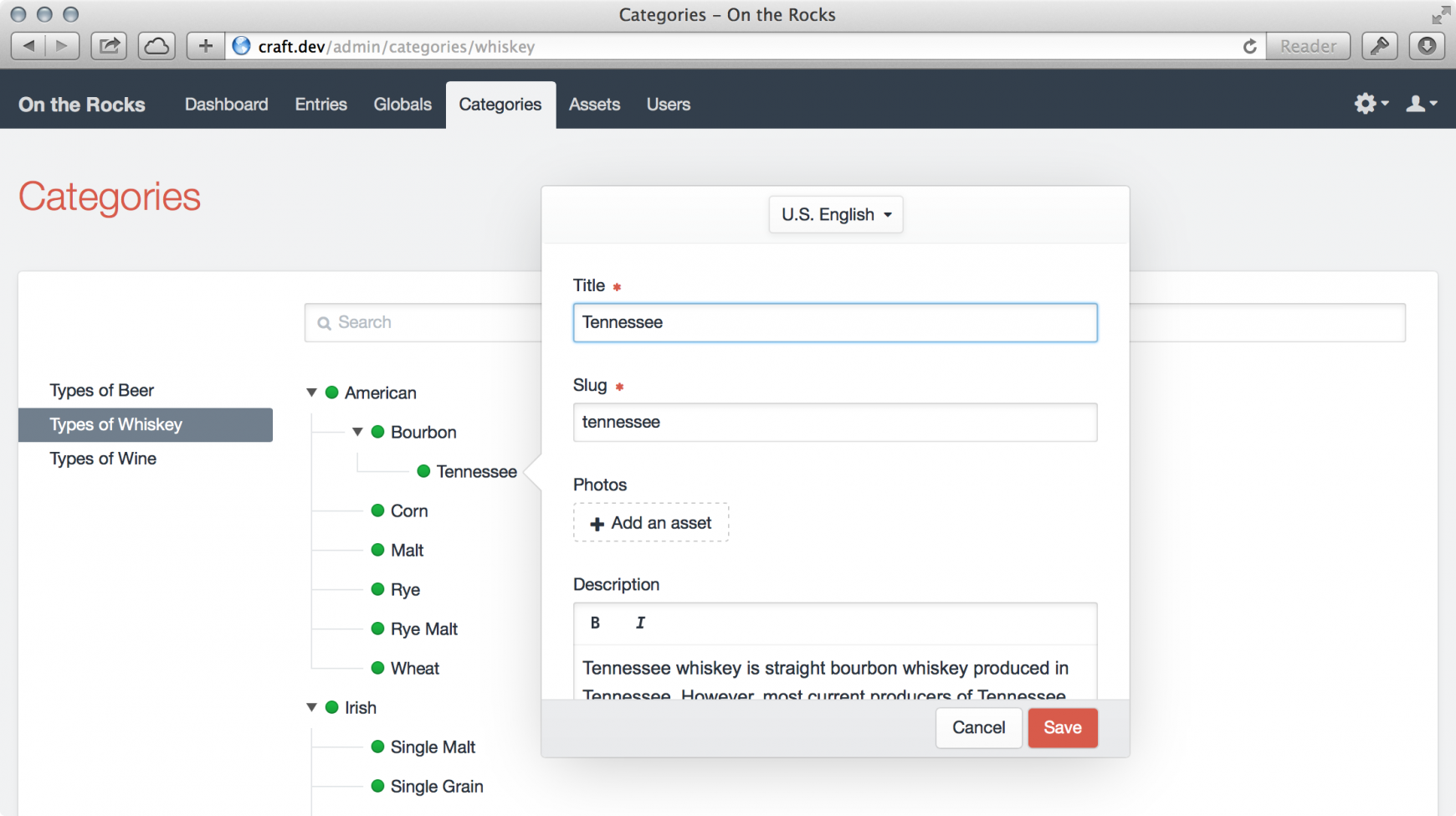 But what is particularly pleasing is that there is a new pricing model; from now on, there are only three license types instead of many different add-on packages. And to top it off, Craft 2 is a free upgrade, and everyone who bought at least one add-on package gets a Craft 2 Pro license for free. It's also very pleasing that Pixel & Tonic took the criticism of the Craft 1 licensing model to heart and adjusted it with Craft 2, so it's now better for plugin developers.

Below I present the new pricing model:

It replaces the old free Core variant, remains free, and is intended for smaller websites or blogs. However, free also means restrictions, so only one channel and five singles can be created. Furthermore, only one user account can be used, and multilingual websites, contribution versioning, or cloud hosting must be completely waived.

For 199 US-Dollars, there are no restrictions regarding channels or singles. With Structures, you even get another entry type.

Post versioning and drafts are included, and the possibility to easily change the branding of the CMS (own logo, email template, etc.). Two user accounts are available: 1x admin and 1x client (editor); this allows the client to maintain his content and can not cause other errors in the control panel.

Even though Personal can be used to realize websites for clients - as long as one can live with the limitations - the client variant is, as the name suggests, the logical choice for small client projects. As soon as a news section with several authors has to be maintained, one reaches for the Pro version.

With Craft Pro, there are no more limitations. All the functions of the client variant are available, and in addition, there is sophisticated user management. As many user accounts can be created and divided into groups as needed, and the rights of each user can be defined very precisely.

Multilingual websites and the use of Amazon S3 and other cloud solutions for storing the files are possible.

We’re really excited about this. We think it’s a much simpler model, and the new price points are going to help get Craft into the hands of even more people. We hope you agree! - Pixel & Tonic

As a Craft user from the beginning, I was thrilled to see the new licensing structure. The Craft Client features used to cost $299 if you bought the corresponding Craft 1 packages, and adding up all the Craft Pro packages; they would have cost a whopping $695 for Craft 1.

With Craft 2, the whole pricing model has been simplified significantly, making it easier to sell to customers. That you can switch to the higher rate at any time also helps.

It's also nice that you can do much with Craft Personal, so this version is more capable than just a demo. Maybe now some web developers and agencies will discover the CMS and be convinced by it, and word of mouth will spread Craft further.