2019 was an excellent year for the Craft ecosystem. Exciting events, great releases for Craft and Commerce, and an effort to better support the JAMstack and use Craft as a headless CMS. 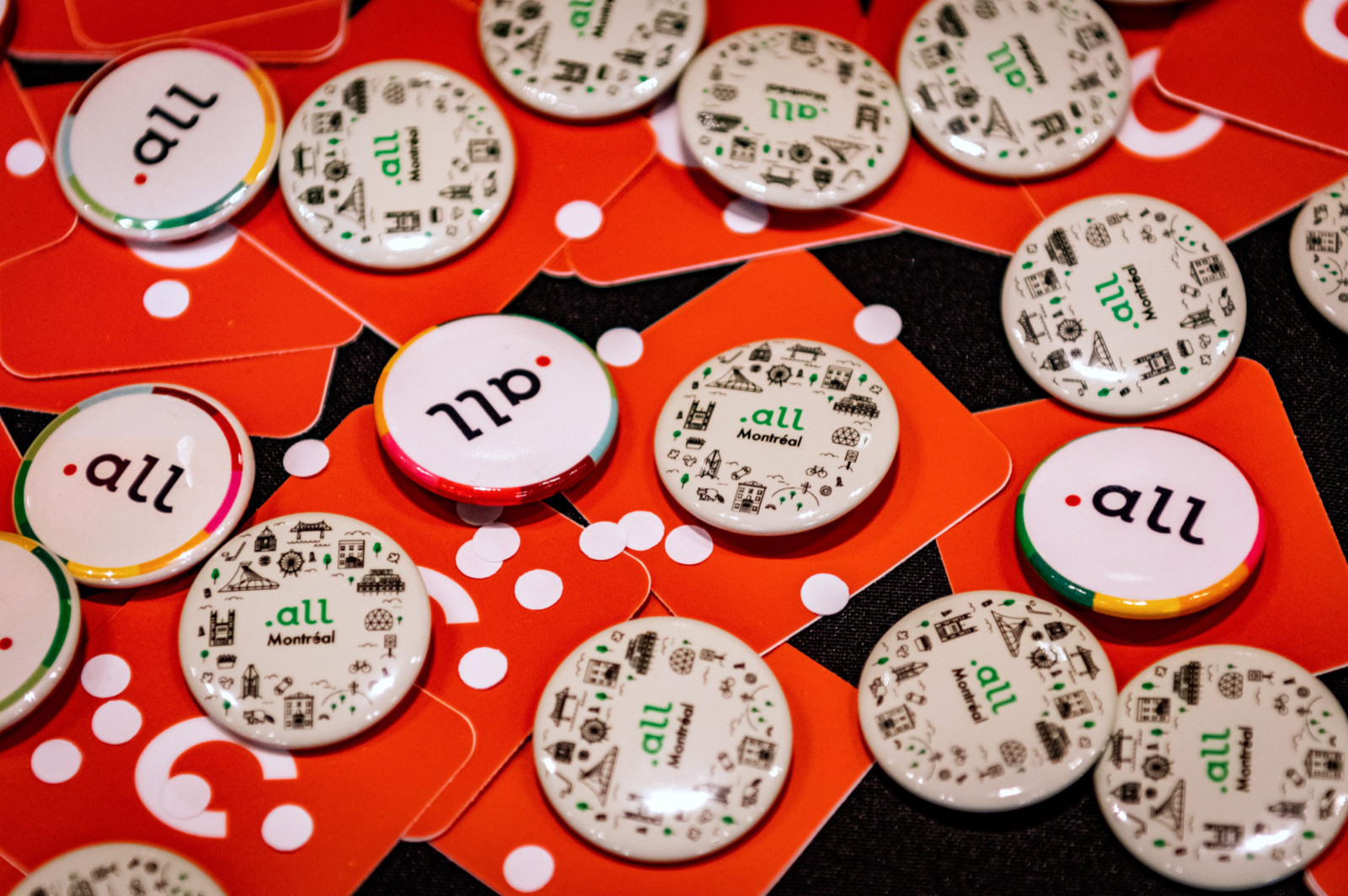 The annual Dot All conference was held again in the fall, but there was already a smaller offshoot in the spring with Dot One in Australia. From a pure marketing point of view, it is a great success that the three-day conference, including a workshop, is called Dot All and the one-day offshoot Dot One. But it also shows how much demand there is for Craft CMS worldwide, that the conference is alternated annually between North America and Europe and that Australia is also getting its event.

The year's big goal was to make Craft fit for the headless future. With Craft 3.2, the Life Preview supported headless sites. Latest with Craft 3.3, a significant update that goes with the current zeitgeist with headless mode and a native GraphQL API supports the JAMstack better than ever before. Pixel & Tonic are working on Craft 3.4, which should improve live previews for headless projects and provide new GraphQL features and a redesigned control panel.

Craft's effort in making the CMS ready for JAMstack is absolutely right. A big advantage of Craft is the control panel and how the content can be modeled there, which is precisely the strength that could be fully leveraged in a JAMstack environment. The announcement of Craft Cloud as Software as a Service only supports this assumption.

A release is planned for 2020 with Craft 4, which includes a feature with nestable matrix fields, which has been desired since 2013. In addition, there will be conditional fields and various improvements in the user interface.

But it doesn't stop there because, at the Dot One, Brandon Kelly showed a roadmap for Craft, including Craft 5. The plan is that with version 5, the control panel becomes a Vue app, and Craft gets its GraphQL API.

Brandon Kelly made other points in his review, which I will now summarize.

The Pixel & Tonic team grew more in 2019 than ever before:

They are currently searching for a Technical Writer, which should bring the team size to 12 soon. In addition, Leah Stephenson was promoted to Chief Operating Officer in 2019.

The year of Craft Commerce has been eventful, as versions 2.0, 2.1, and 2.2 have been released. In January should come the final edition of Commerce 3, whose alpha version has been available since 2019.

Craft 3 turns three years old this spring, and significant features have been added with each minor release number. Releases are getting bigger, and maintaining support is getting harder.

Each major release is supported for three years: two years of full support, and the third year still has critical security updates.

One would then need to maintain the current version (V), last year's version (V-1), and the version with security updates (V-2) each year.

On January 1, 2020, Pixel & Tonic turned ten years old. From a solo self-starter to a team size of eleven.

I wish Brandon and the team all the best from this place, as I've been following this journey since the beginning. Pixel & Tonic plugins were absolute must-haves back in my ExpressionEngine days. And since 2013, Craft CMS has been one of my favorite editorial systems.

Thanks to all of you that have made this possible, whether you bought a Matrix license in 2010 when you could have downloaded EEMatrix for free, or you’re new to the P&T family. We raise a glass to you, and race into the '20s with more in the works than ever before. We’re just getting started. - Brandon Kelly