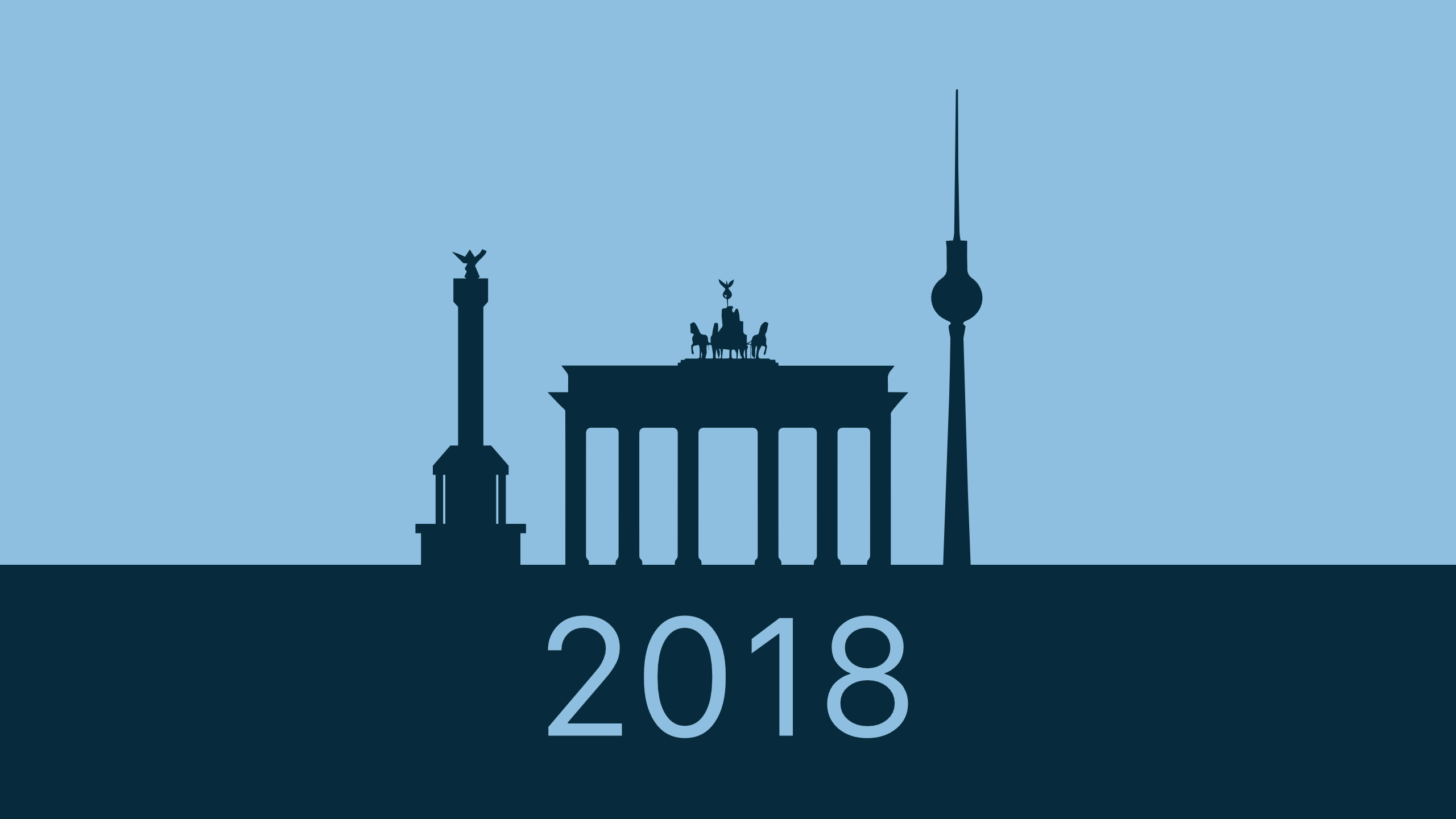 An eventful Craft year is coming to an end. Craft 3, Plugin Store, Craft ID, new official website, and Commerce 2 beta were released. The partner network was announced, and the Dot All was held in Berlin. 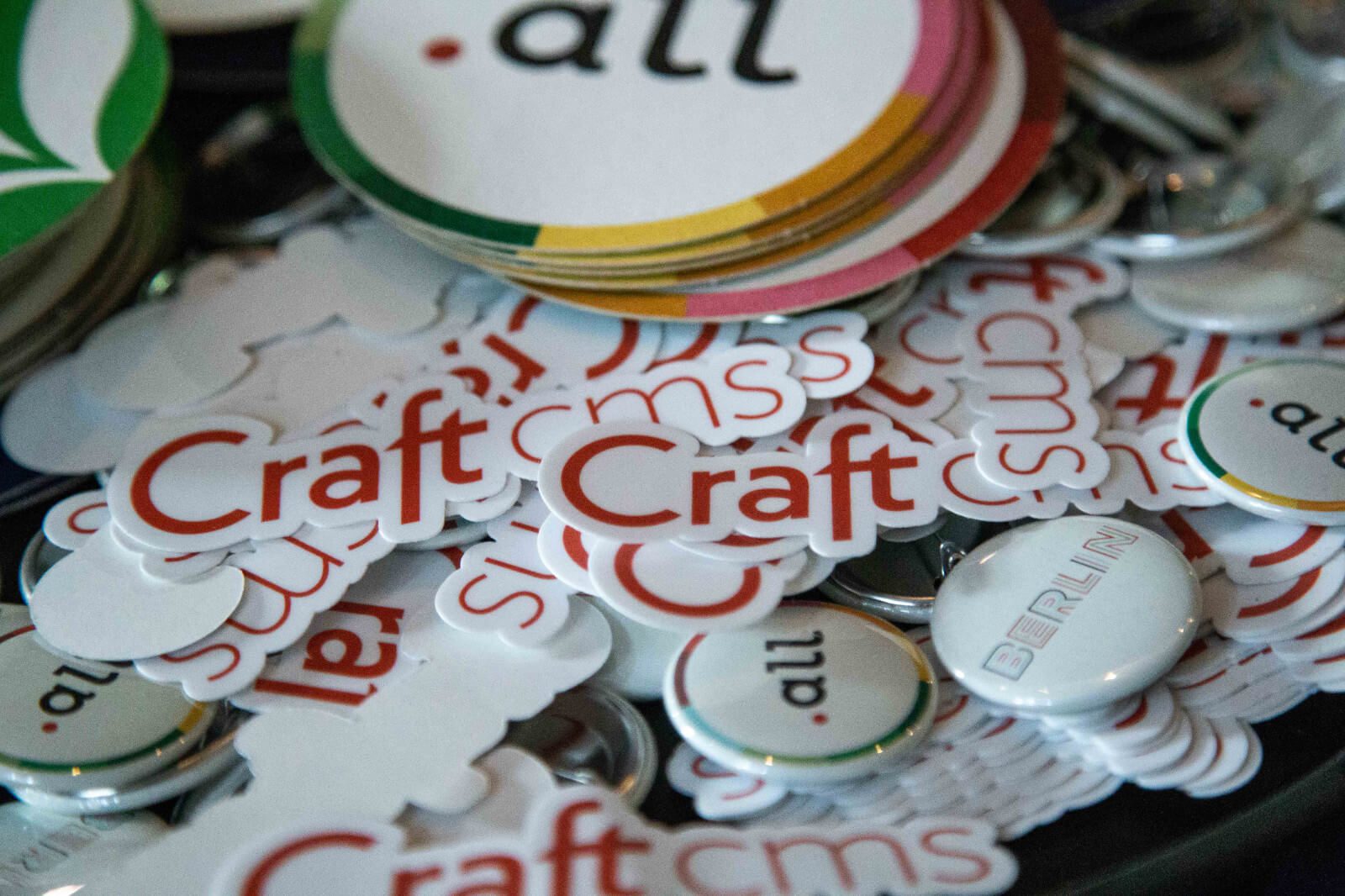 The latter was also my highlight of the year. Despite the travel hassles, unreliable Deutsche Bahn, and blisters on my feet, meeting all the national and international crafters was a great pleasure. I knew some of them as Twitter users for up to 8-10 years, and now they were standing in front of me, and we had interesting conversations. 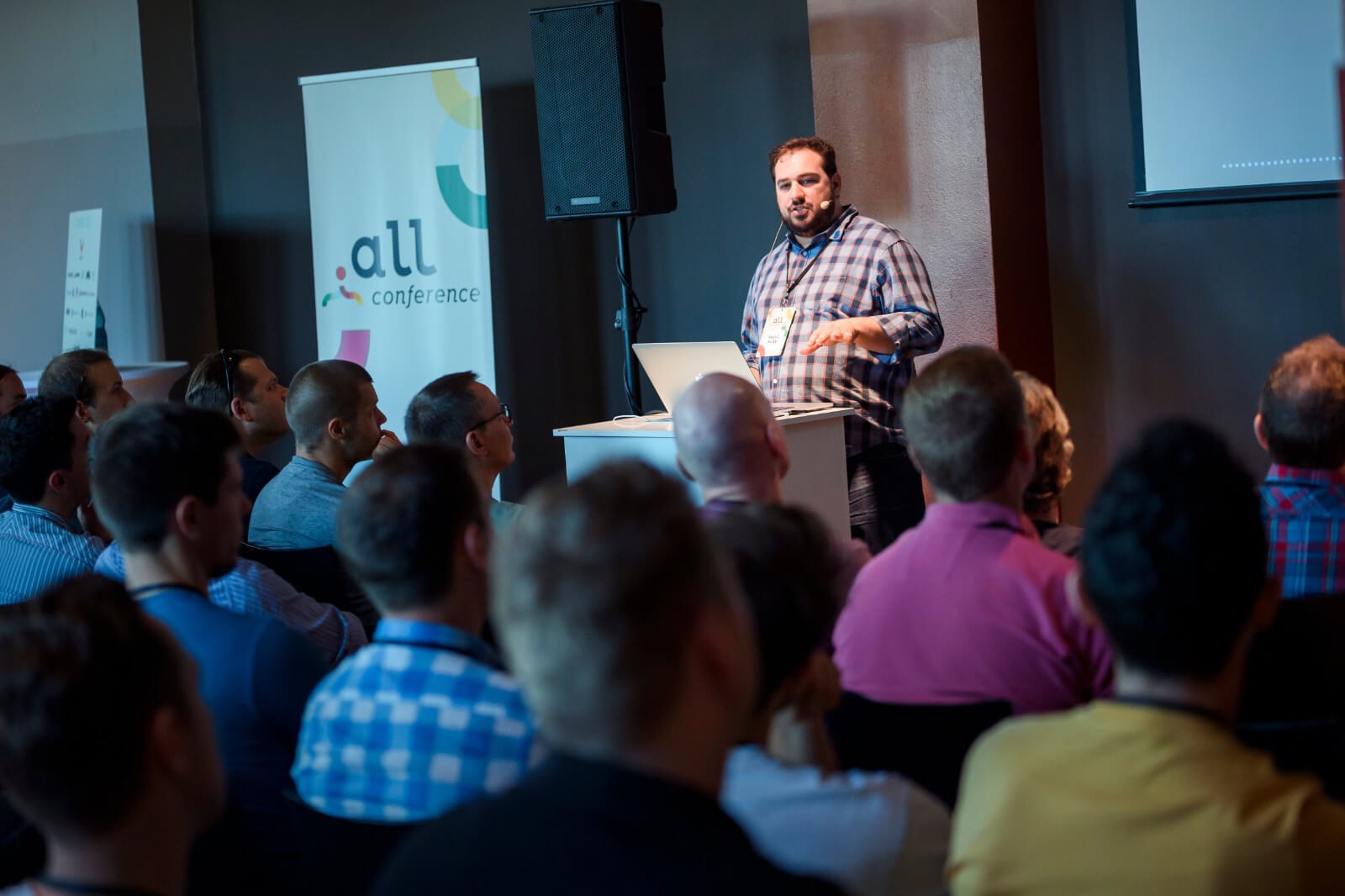 I was especially pleased to make the acquaintance of Ryan Irelan and Ben Parizek. I have been in email contact with Ryan on and off over the last ten years. It started when I had questions about his EEInsider website because I wanted to realize a similar project for the German market. In the end, I never did that. Instead, Craftentries went online years later.

Nevertheless, Ryan always gave me tips and tricks, and also, thanks to his videos, I first learned ExpressionEngine and later Craft CMS thanks to Mijingo and Craft Quest. Ryan speaks German but avoided this during the conference and always spoke English with me. Until the closing party, when he called me over in German, chuckled, and we finally talked in German.

I had contact with Ben primarily during the planning phase of Craftentries, as his Straight Up Craft website was an early inspiration for me. I didn't think we would spend a whole evening in the hotel lobby talking about craft, web development, and entrepreneurship. The pretty great conversation was, and at the latest after that, my English was back up to snuff.

Brandon Kelly of Pixel & Tonic also reviewed the year and gave an outlook, which I summarize here.

It’s been a monumental year, and we’re extremely proud of all that we accomplished. But we’re even more excited about what it all means for the future. - Brandon Kelly

After Craft 3.1 is released, they will be working on the following things:

Commerce is supposed to get more payment services, improvements in shipping, taxing, etc., and multi-stores.

Once Commerce 2 is ready, a senior Commerce developer will be added to the team.

A one-day micro-conference is planned in Melbourne in February with Dot One Australia.

In the fall, the Dot All will take place in Montreal. Again as a 3-day conference with an optional workshop.